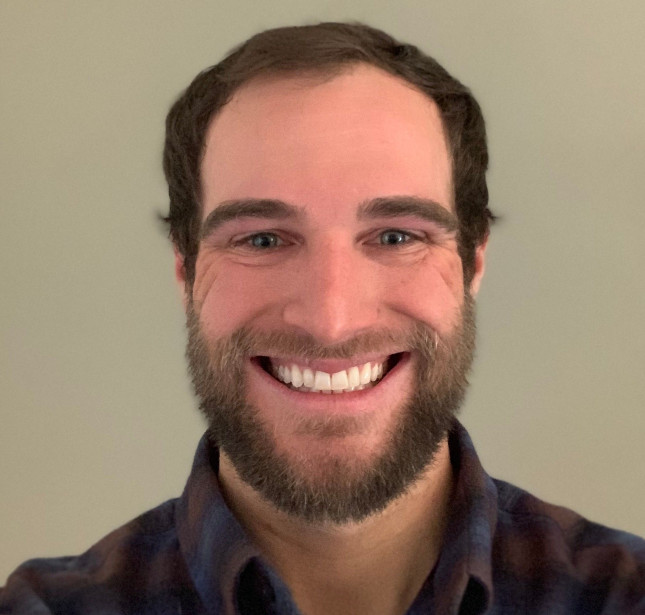 Kord Hurlburt, P.E., is a Civil Engineer in the Operations and Maintenance (O&M) Group for the Bureau of Reclamation’s Middle Snake Field Office (MSFO) located in Boise, Idaho. He earned both his B.S. in Civil Engineering and M.S. in Structural Engineering from Idaho State University. Kord has a strong technical background fostered by research and field experience. Prior to Reclamation he split his career as a mine engineer and structural engineer. He was hired into Reclamation’s Columbia-Pacific Northwest Construction Group based in Boise, Idaho. Primary work included reviewing pre-construction documents for feasibility issues along with performing construction contract oversight. As an O&M engineer, he performs RO&M inspections for the hundreds of miles of canals and appurtenant irrigation structures withing the MSFO, which encompasses Western Idaho, Eastern Oregon and Northern Idaho. He routinely assists shareholders by providing technical insight to solve the many issues which arise from operating 100-year-old facilities. A major component of his job is working with the managing entity of the New York Canal which flows 2,450 cfs through 23 miles of a heavily urbanized area. 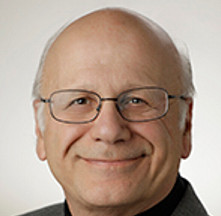 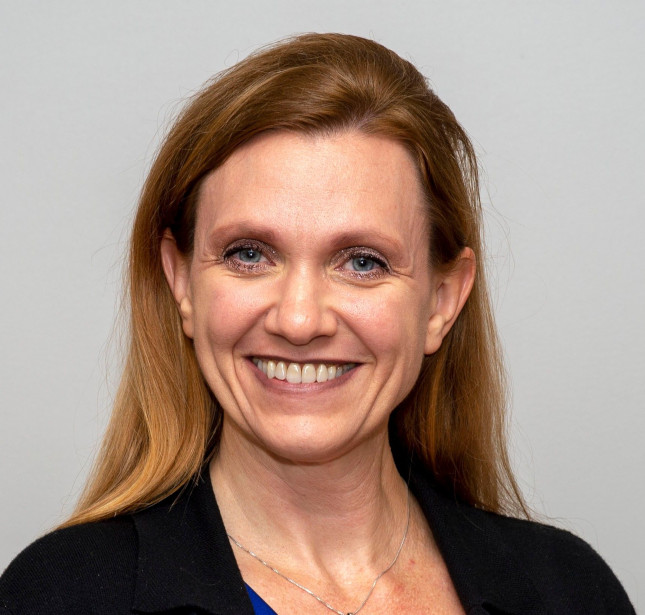 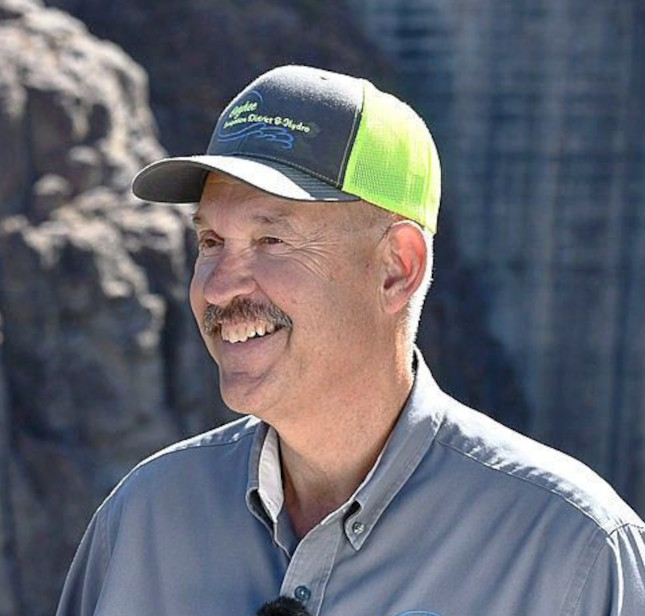 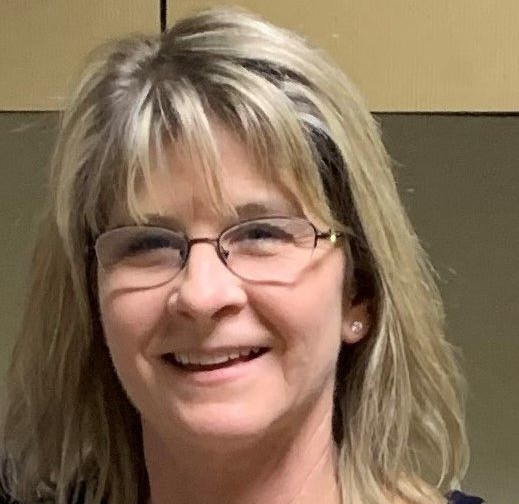 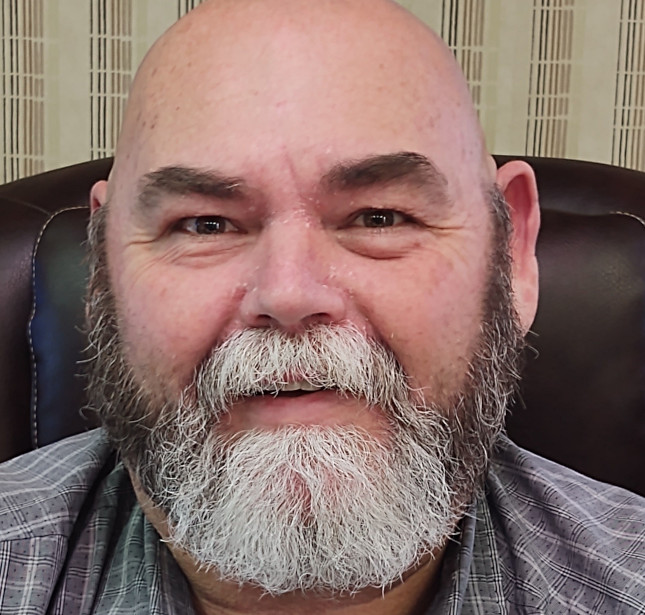 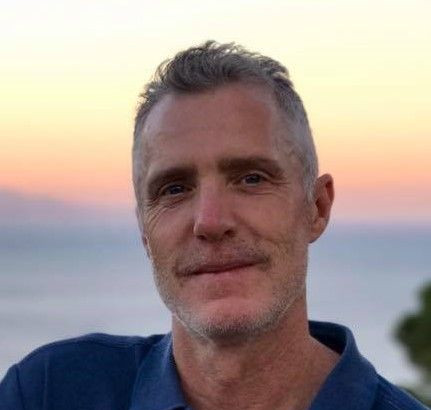 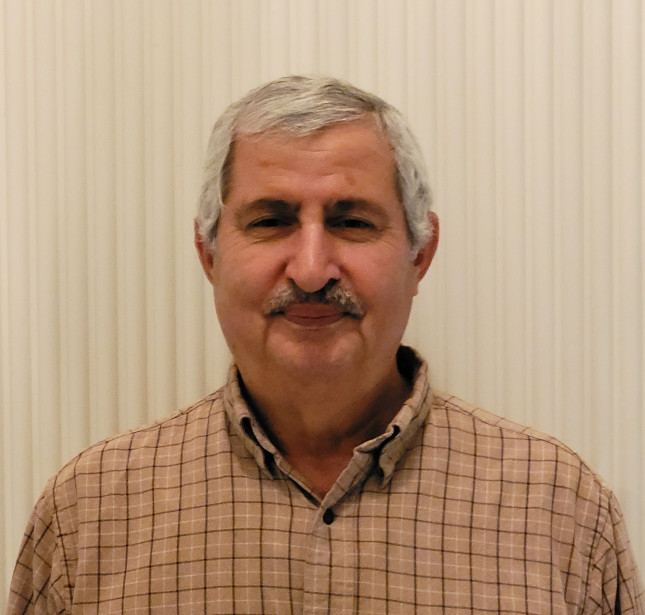 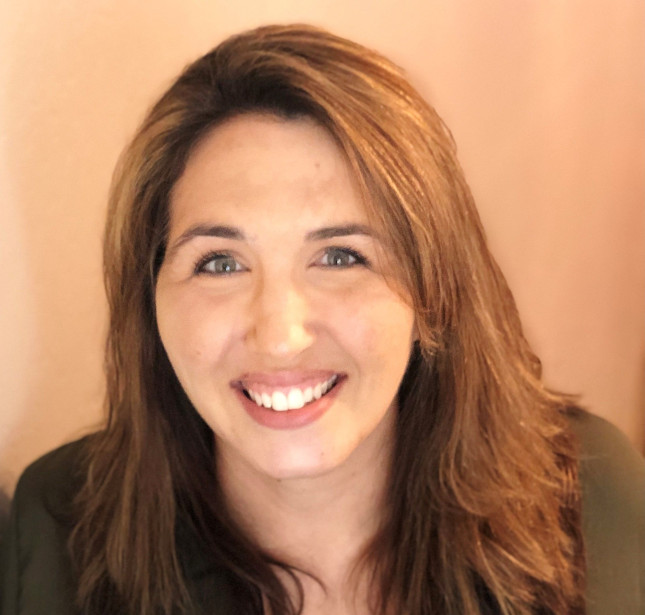 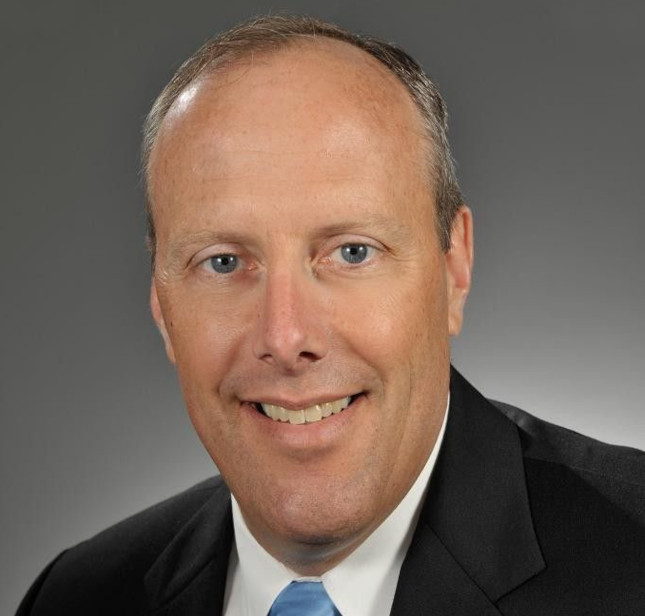 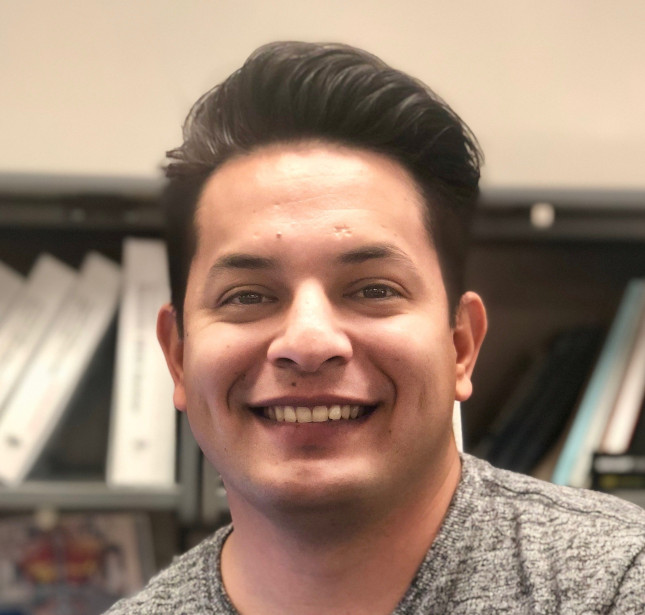 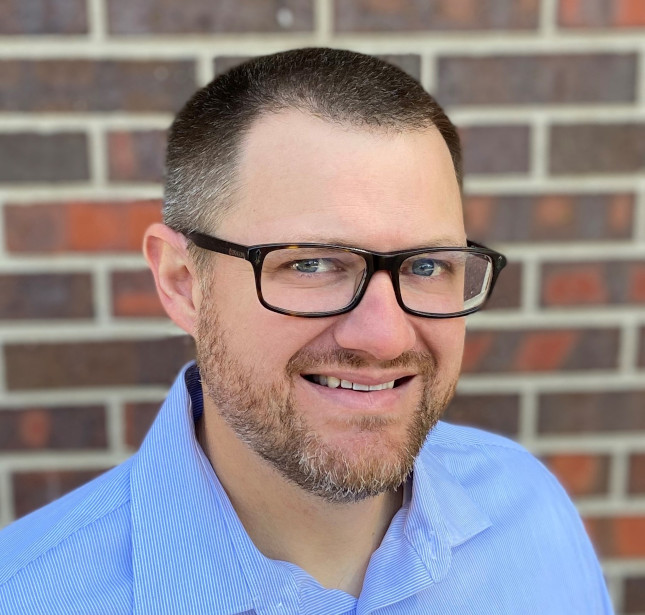 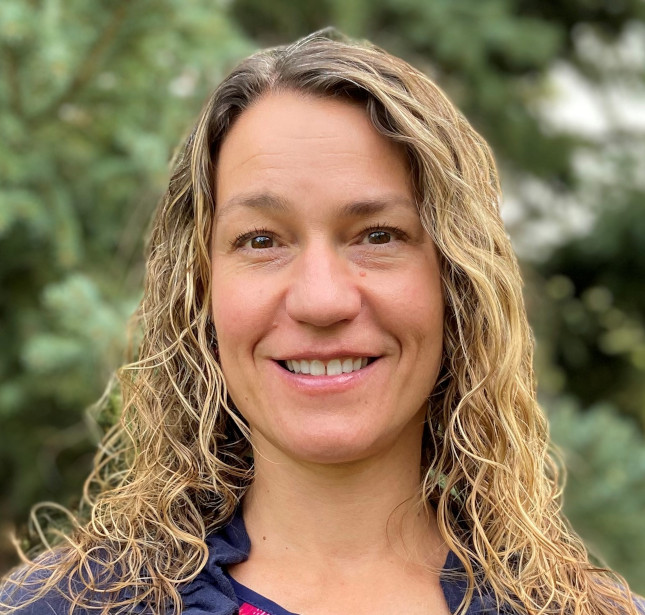 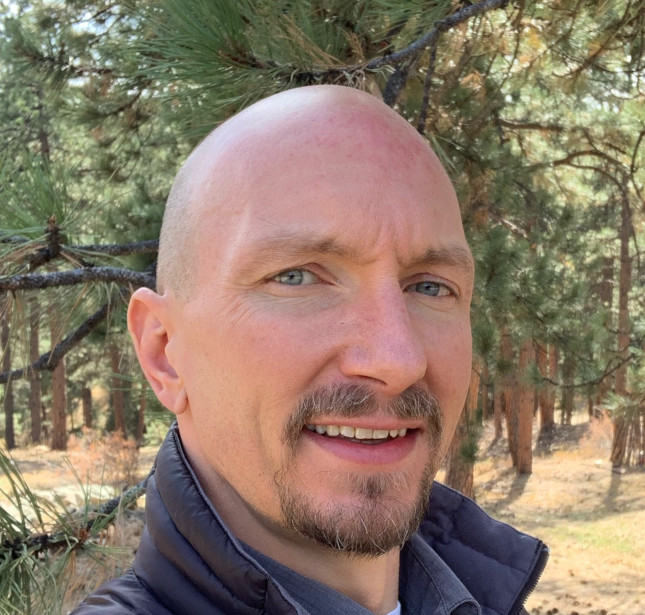 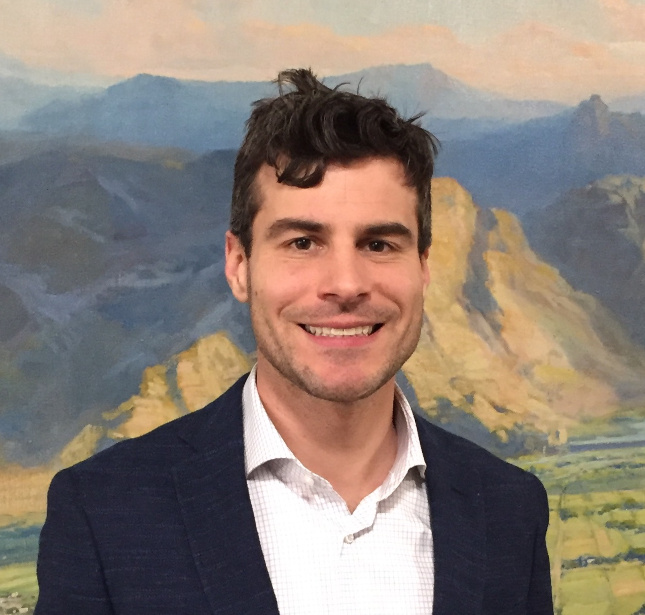 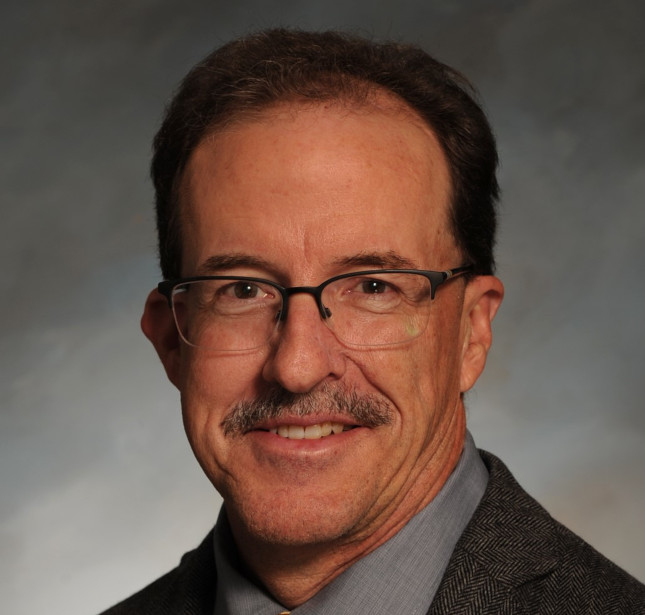